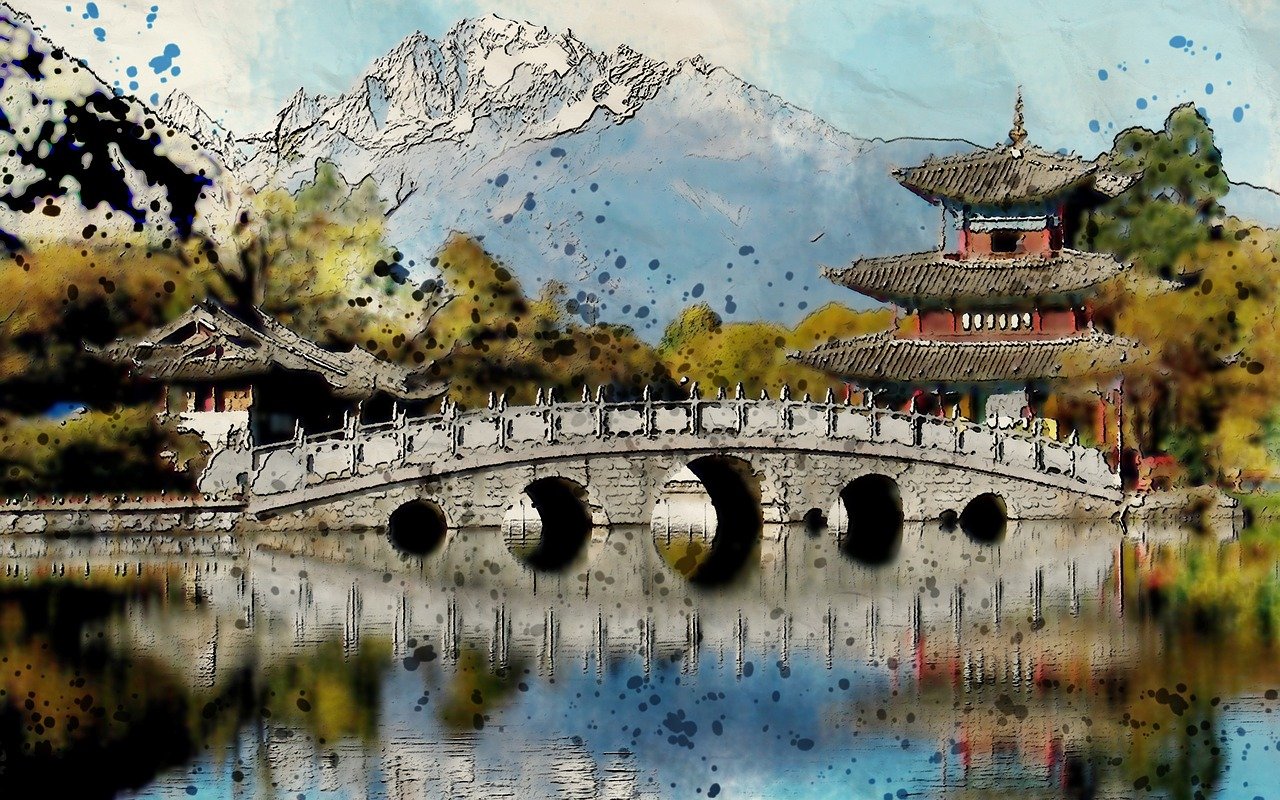 Japanese landscape art can be generally understood to encompass the various ways in which Japanese artists have depicted the natural world in their work. This can include everything from depictions of mountains and forests to representations of specific natural phenomena, like rain or snow.

The natural world has long been an important subject in Japanese art, and artists have frequently turned to nature for inspiration. This is likely due, in part, to the unique natural environment of Japan, which is home to a wide variety of landscapes and climates.

Early Japanese landscape art was heavily influenced by Chinese painting, which placed a strong emphasis on the depiction of mountains and other natural features. However, over time, Japanese artists developed their own distinctive style, which often placed greater emphasis on the portrayal of the natural world in its entirety, rather than individual elements or features. 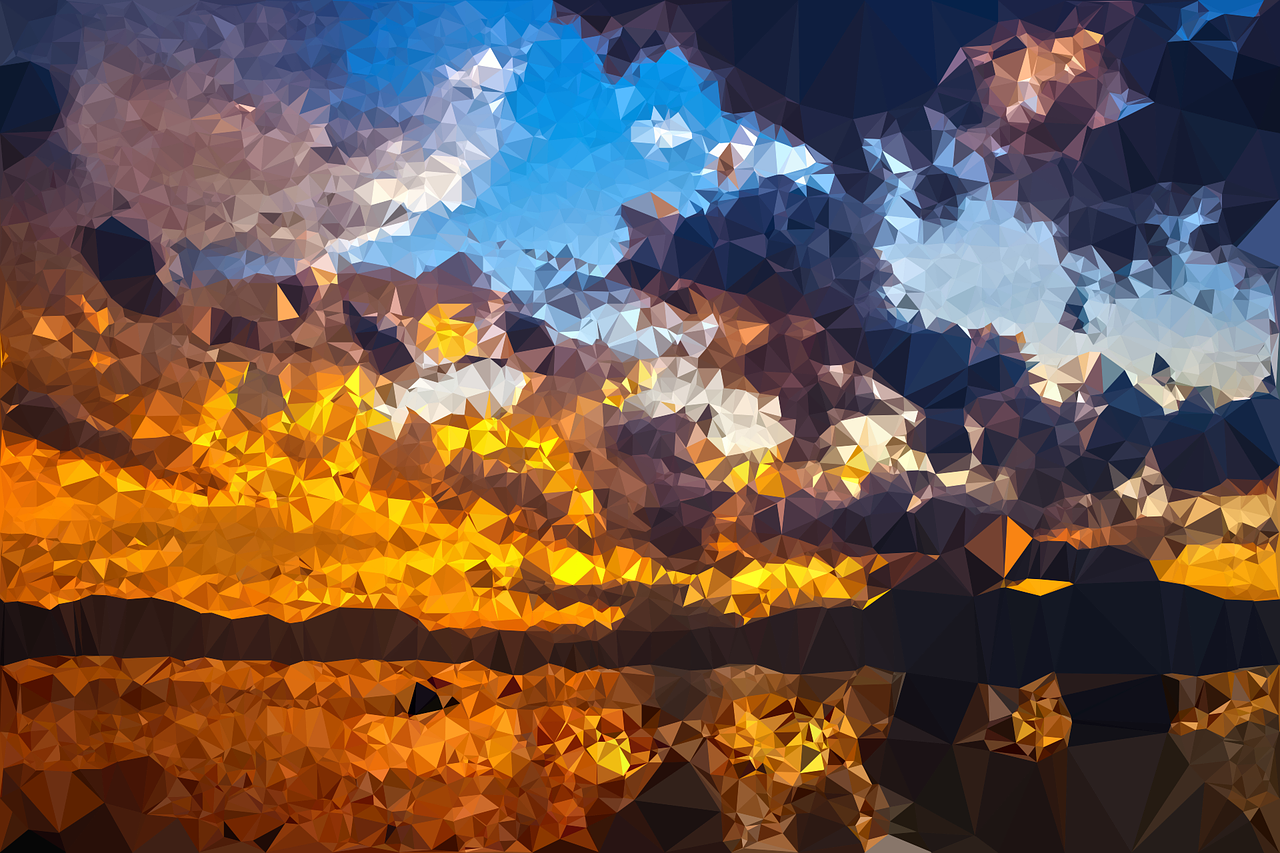 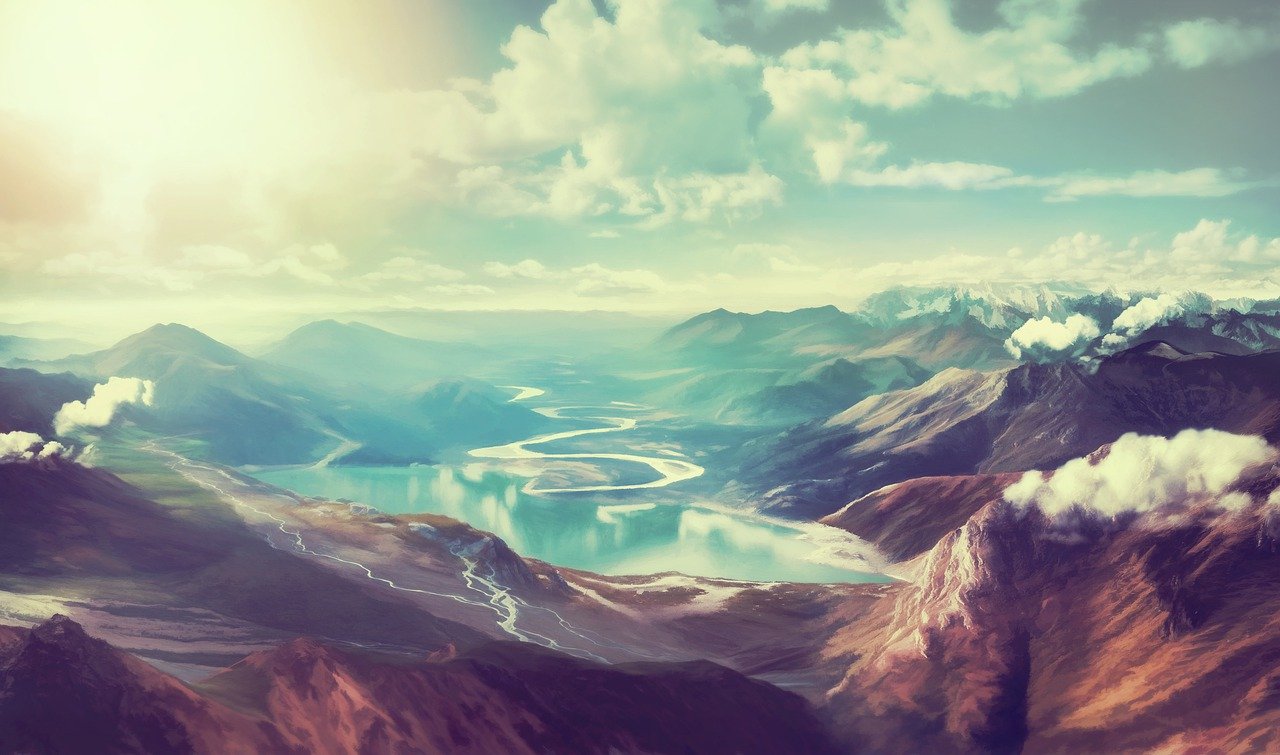 How to do landscape art

Landscape art is the depiction of natural scenery such as mountains, valleys, trees, rivers, and lakes. It can be in the form of a painting, a photograph, or a sculpture. The first landscapes were created by the ancient Egyptians and Mesopotamians, who drew scenes of their villages and farms. The Chinese and Japanese also developed landscape art in the 1st […]

One of the most distinctive features of Japanese landscape art is the use of perspective to create an immersive and often dramatic view. This can be seen in the work of artists like Katsushika Hokusai, who is famous for his series of woodblock prints, “The Thirty-six Views of Mount Fuji”. In these prints, Hokusai uses a wide range of perspectives and compositional techniques to create a sense of depth and movement, resulting in some of the most iconic images of Japanese landscape art.

Themes like these have contributed to the enduring popularity of Japanese landscape art both in Japan and around the world. In addition to being beautiful and evocative, these works often offer a unique glimpse into the unique natural environment of Japan.

How to appreciate Japanese landscape art

Japanese landscape art is one of the most unique and underappreciated forms of art in the world. It is often seen as boring and repetitious, but if you take the time to look at it more closely, you will see that there is a lot of beauty and meaning hidden in the landscapes.

One of the things that makes Japanese landscape art so unique is the way that it incorporates elements of nature into the paintings. The artists often use real landscapes as their inspiration, and they try to capture the essence of nature in their paintings. This can be seen in the use of light and color, as well as the use of plants and animals.

If you want to appreciate Japanese landscape art, you need to take the time to look at the paintings closely. Try to understand the meaning behind the paintings, and try to see the beauty that is hidden in the landscapes. You should also try to learn about the history and culture of Japan, so that you can better understand the context of the paintings.